NEW YORK, N.Y. – For the first time since 2001, Florida, our nation’s 27th state, is back on top as Americans’ most desired habitation destination. When asked where – excluding their current state – they would most like to live, The Sunshine State is at the top of the list. Sunshine and waterfront acreage are consistent themes at the top of this list, with California (2) and Hawaii (3) rounding out the top three. Turning away from beachfront territories, Colorado (4) and New York (5) close out the top five states Americans would like to live in.

Despite some re-ordering, this year’s top five were, for the most part, also top-five honorees in 2013 (the last time this question was asked); the sole exception is New York, which edged into the top-five after a sixth place showing last time around. Texas, meanwhile, drops out of the top five and into 6th place this year. The remaining 9 states on the “top 15” list include diverse geographies, though most do fall within a few general categories:

By Larry Shannon-Missal, Managing Editor, The Harris Poll About The Harris Poll® Begun in 1963, The Harris Poll is one of the longest running surveys measuring public opinion in the U.S. and is highly regarded throughout the world. The nationally representative polls, conducted primarily online, measure the knowledge, opinions, behaviors and motivations of the general public. New and trended polls on a wide variety of subjects including politics, the economy, healthcare, foreign affairs, science and technology, sports and entertainment, and lifestyles are published weekly. 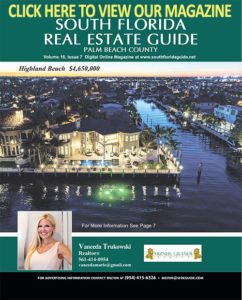