June was the 52nd consecutive month where median home prices increased year over year. The report look at 130 metropolitan areas and 30 percent reached that all time home price peak in June. Included in this group are Atlanta ($192,000), Seattle ($385,000), Dallas ($240,156), and St Louis ($190,209).  These high prices in part are being fueled by ultra low mortgages, which are falling again this year.

Senior Vice President Daren Blomquist said in a press release that “some of the most interest rate sensitive local markets will see home prices appreciation knocked down when the low rate rug is finally pulled out from under the housing recovery. We are seeing signs of weakening appreciation in many bellwether markets already in spite of the rock-bottom rates.”

There were 16 metro areas where median home prices declined from a year ago in June, including Bridgeport, Conn. (down 6 percent); Allentown, Pa. (down 4 percent); Columbus, Ohio (down 3 percent); Houston (down 2 percent); and Milwaukee (down 1 percent).

Attom Data Solutions is a leading provider of property data and the owner of RealtyTrac.com 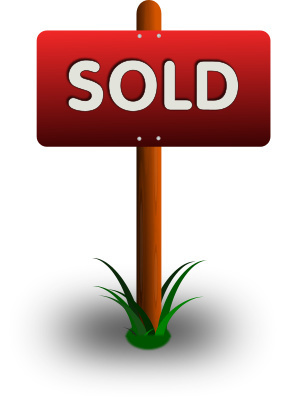