The median sales price of new houses sold in November 2015 was $305,000; the average sales price was $374,900. The seasonally adjusted estimate of new houses for sale at the end of November was 232,000. This represents a supply of 5.7 months at the current sales rate. 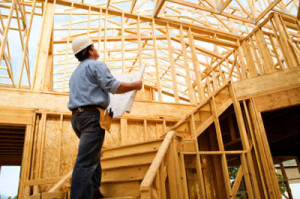 Here are some links to other articles you may be interested in.